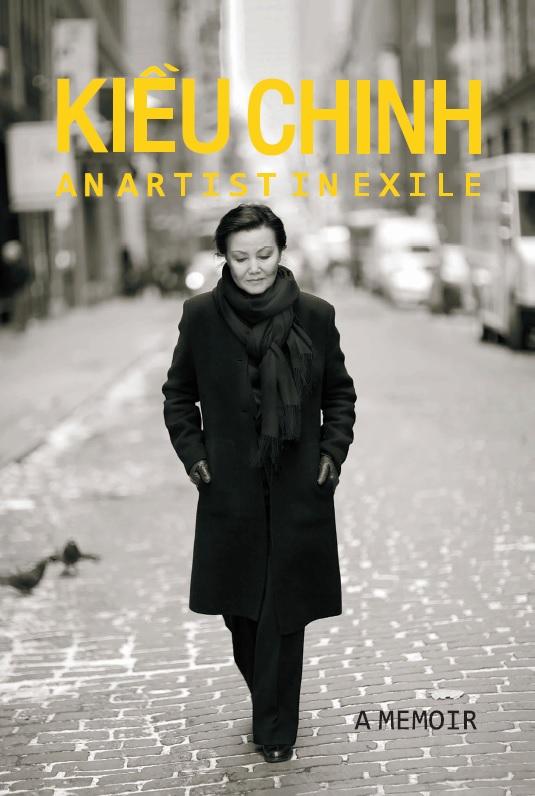 A memoir by Kiều-Chinh, one of the most, if not the most, celebrated and beloved Vietnamese American movie actresses. She survived three wars: World War II, the Indochina war [1945-1954], and the civil war between North and South Vietnam [1954-1975]. After 1975, she has made her home in the United States, and played a multiple of roles in numerous TV shows and Hollywood films, most notably, the TV show M.A.S.H., the movie The Joy Luck Club, amongst many others. The book spans more than seven decades from her childhood in Hanoi until the recent times in the US, it vividly depicts her experiences not only as a movie actress, but also in many other facets of life, as a living witness and part of so many tragic situations, in war and peace, in tragedy and happiness, in bitter failures and glorious achievements. But at the end, it is the human spirit, inside this extraordinary woman, that prevails. A must-read book for anyone, who is interested in the history of Vietnam and especially the Vietnamese movie history.

Keyword for both sites: Kieu Chinh an artist in exile or Kieu Chinh Memoir

Kieu Chinh is an unusual woman who has lived what seems like five different lives. She survives as a poignant witness, an experiencer of the turbulence of our most controversial time… I salute her as a true and noble friend.
– ALISON LESLIE GOLD, author

Chinh is indeed one of the bravest, strongest and gentlest women I have ever met in my life.
– TIPPI HEDREN, actress

She’s so talented, there must be a place for her in Hollywood, somewhere.
– ALAN ALDA, actor

Even as Ms Kieu Chinh acts in Vietnam’s dramas, she harbors within herself a story just as dramatic, certainly as gripping, as any likely to appear on the screen.
– RICHARD BERNSTEIN, The New York Times

Calling Kieu Chinh a well-known actress is to speak of only half of her achievements. She personifies the idealized concept of strong Vietnamese women who face head-on the social concerns and problems of their times.
– MAI THẢO, author

Raised in the same household, one brother and two sisters were split apart into three different directions by the ravages of war. This is a story about and by Kim-Ma Estate’s third child, Kieu Chinh: celebrated actress and Goodwill Ambassador whose art and enigmatic beauty embody the hopes and hurt of a people longing for freedom and peace.
– NHÃ CA, author

Kiều Chinh An Artist in Exile is an inspiring tale of one woman’s passion, determination, and will to survive and thrive in the most challenging of circumstances. It is a pleasure to enter the incredible world of Kiều Chinh, a woman of talent, elegance and refinement who persevered and succeeded against the greatest of odds.
– MARY LEE GRANT, editor